The Advertising Standards Authority (ASA) found the image of the singer was “sexually suggestive”.
It shows Rihanna, apparently naked, sitting on the floor with her legs raised against a bottle of Rogue scent.
Parlux Fragrances said the nudity was not improper and the image was not offensive, suggestive or demeaning.
The ASA accepted Rihanna was mainly covered and had a facial expression “of defiance rather than vulnerability”.
But it also said: “While we did not consider the image to be overtly sexual, we considered that Rihanna’s pose, with her legs raised in the air, was provocative.
“Because of this, and the fact that Rihanna appeared to be naked except for high heels, we concluded that the ad was sexually suggestive and should have been given a placement restriction to reduce the possibility of it being seen by children.”
What do you think about this ad? Do you think the same? 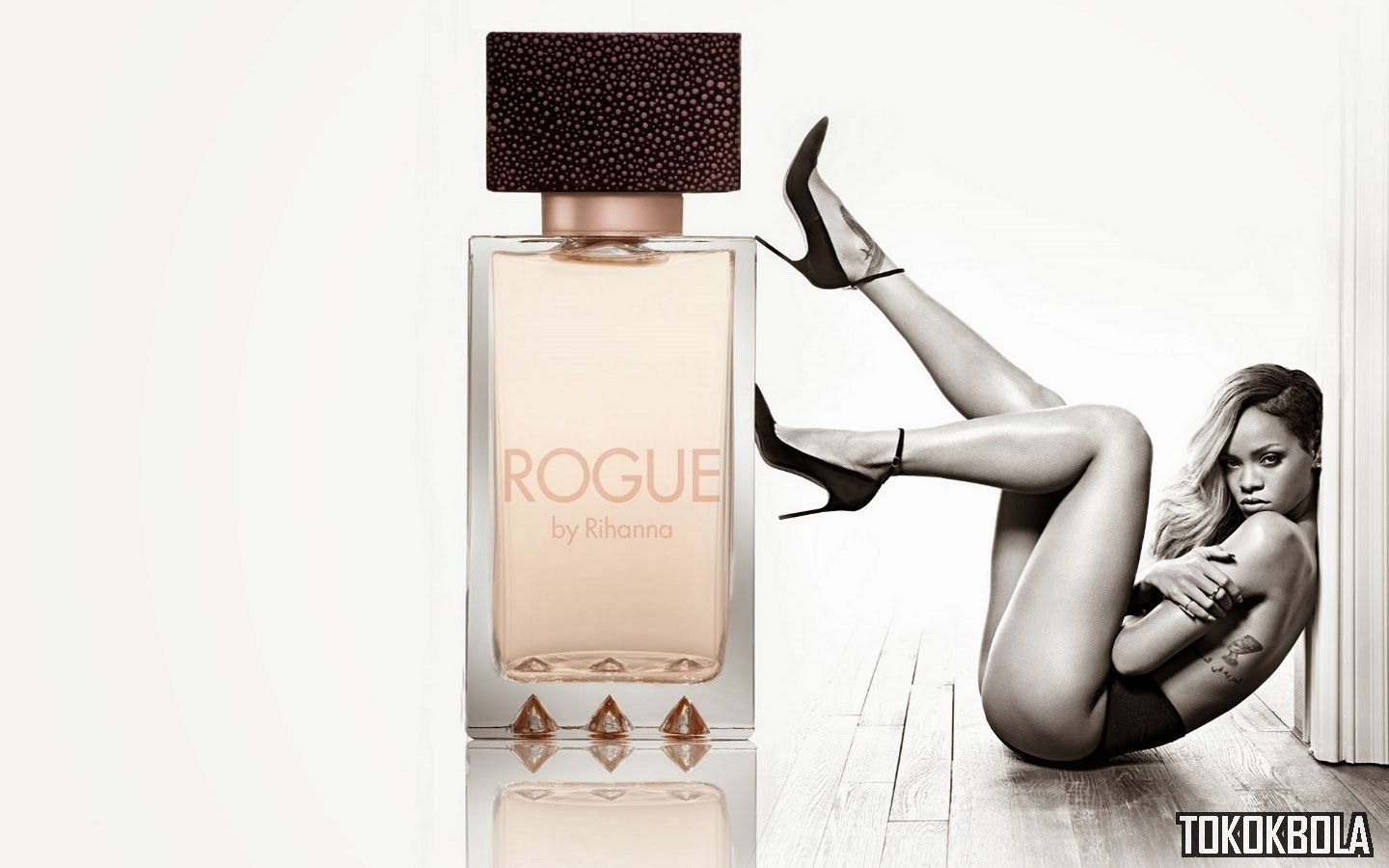